I recently had the privilege to sit down with two of my favorite people on this planet and discuss music, past, present, future and some crazy stories along my journey. All the while, the ‘tape was rolling’. Have a listen. It explains a lot!

A while back I composed original music for a brilliant filmmaking team, Joshua Sallach and Roxy Traino, for the 48 Hour Horror Film Festival (boo!). You’re given a prop, a character, and a line and you have 48 hours to write, shoot, edit and deliver a fully produced short film. It’s quite a gem created by some of New Mexico’s finest film industry talents.

I am honored and humbled to have had the opportunity to work with such a group and to have created the original music/soundtrack in such a short period of time. See/hear the finished product here. 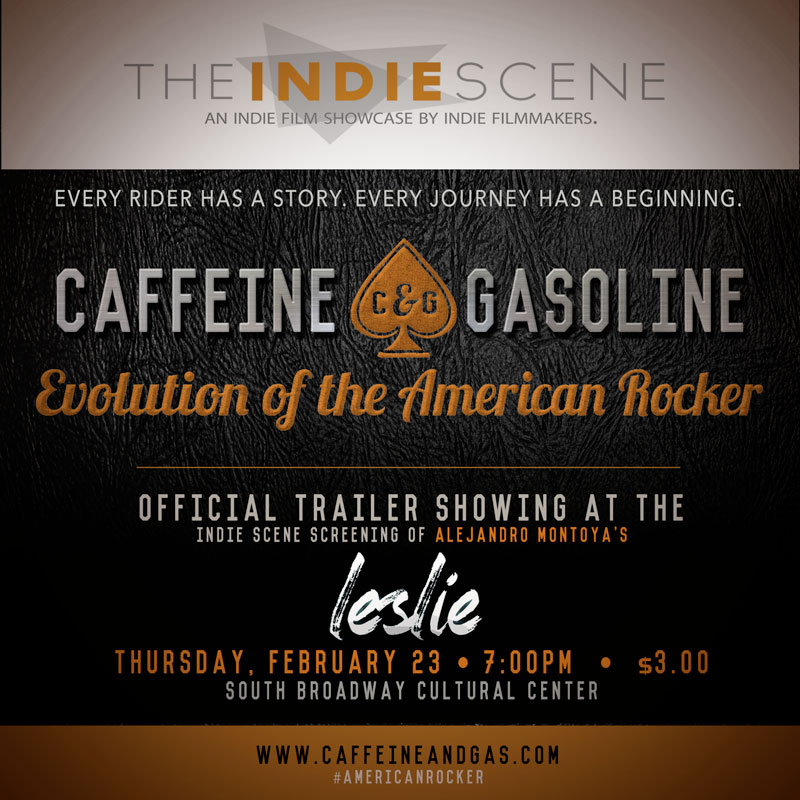 I am extremely excited that my original music is being featured in this upcoming documentary. Come check out the premier of the official trailer and hear some of the new music! Details:

Caffeine and Gasoline: Evolution of the American Rocker

LISTEN NOW to preview edits from the upcoming soundtrack!